Is The IRS Winning The War On Bitcoin Tax Cheats? 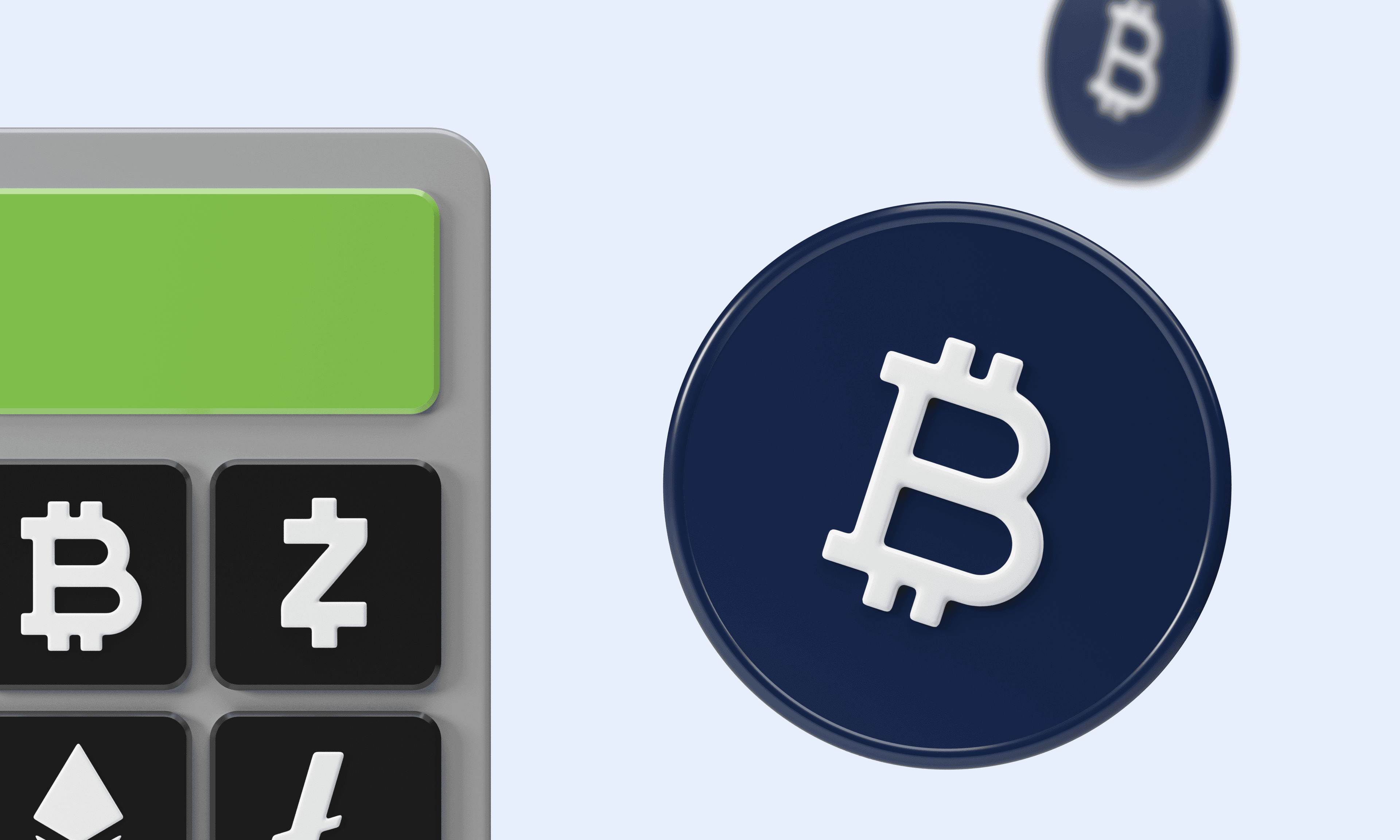 While the buzz around Bitcoin is well and truly reaching papers, airwaves, and TV screens across the globe, there’s something far less visible, but far more exciting at play. I’m talking about the IRS’ hunt for Bitcoin billionaires, or more specifically, individuals that have forgotten to, inadvertently, or deliberately flouted their tax reporting obligations. It’s an issue that I believe millions of Americans are overlooking, despite the IRS’ legal notice that Bitcoin is taxed as property and is subject to capital gains filing. Amidst the countless ‘rags-to-riches’ stories, from an Idaho teenager turning $1,000 USD worth of bitcoin into $1.1 million USD, to the Norwegian engineer who bought $24 USD worth on a whim and remembered it a few years later to claim over $800,000 USD, it also emerged this week that the IRS has been using a Bitcoin transaction tracking company, Chainalysis, to better track and (possibly profile) high frequency, high volume Bitcoin traders. The news came in the wake of an agreement that the IRS will narrow its John Doe summons on Coinbase, whereby its request for customer records has been limited to the ‘bigger fish’ — those that made transactions over $20,000 USD between the years 2013 and 2015. While the back and forth will continue for some time, I’m certain some of these people did report their gains to the government, but I’m also certain, some did not.

First of all, despite the ample comments on Bitcoin talk threads and sub-reddits that the IRS can’t ‘catch Bitcoin tax cheats,’ and ‘every Bitcoin transaction is anonymous,’ I’d like to clarify now that these common assumptions are simply untrue. The beauty of blockchain technology, the distributed ledger underpinning Bitcoin, is that it is public and fully decentralized – meaning anyone can download a copy, anywhere in the world and observe transactions. Knowing how to read it is a bit more complex, and of course, people can take steps to disguise their identities and transaction history through VPNs, multiple wallet addresses, mixing, and encrypted email services. But any developer who has ever looked at a transparent blockchain like Bitcoin has recognized the potential for mapping transactions to unique profiles. All that is required is verification of an identity to a single transaction.

Realizing their strengths and their weaknesses early, the IRS has been using a third party to help monitor Bitcoin transactions. A transaction tracking service can start to paint a very accurate picture of a user’s digital currency footprint. The use of an extremely high tech service like this, since 2015 mind you, shows that the IRS is far more progressive, proactive and forward thinking than people give them credit for. Chainalysis claims to only have information on 25 percent of all Bitcoin addresses, but it’s a great start for the regulator.

Add to that, their work in the courts should not be underestimated. If Coinbase keeps fighting them, I would bet on the IRS. Going after the ‘big fish’ sends a message to the ‘little fish’ that the IRS can and will crack down on digital currency users who are shirking their tax liability. Anyone who let out a sigh of relief when the IRS made clear they were only concerned with transactions over the $20,000 USD amount should know the reprieve is temporary. The IRS has an unmatched track record for winning in the courts. I would not be surprised if there is some sort of compromise put forward by Coinbase; they are in a tough spot so it will be very interesting to see what they come up with.

One point to note though, in defence of early Bitcoiners, is that if they bought Bitcoin in the past, and simply held onto it without making a single trade, they wouldn’t be subject to reporting their gains (because technically a capital gain was not made). However, if a trade was made, and it resulted in a net gain or loss (likely a gain given the explosive growth of Bitcoin), individuals are supposed to report it on Form 8949 during tax season. Despite the fact that there are now an estimated tens of millions of Bitcoin users across the country (Coinbase alone has 9 million signups), it’s been widely reported that only around 800 Americans reported their gains during the past several years, meaning potentially millions of Bitcoin transactions went undocumented.

So how does the IRS police it better? I believe the IRS is going about their investigation in the right way, but they do have a pretty rugged mountain to climb; blockchain is so novel, the industry is largely unregulated, and there’s such a large amount of data that comes with each of the 56,000 transactions a second. The only steps I would recommend the IRS take to improve their efforts are to consider utilizing more Bitcoin transaction tracking services, undertaking more discussions with Bitcoin tax compliance companies, and start slapping repeat offenders with heavy fines. Although no one has yet to be publicly penalized by the IRS for Bitcoin tax evasion, convicted persons could face penalties of up to 5 years in jail, and fined $250,000 USD.

The best tip for confused or worried Bitcoiners is to contact the IRS for advice, or at the very least, follow the guidance outlined in IR-2014-36. It’s obvious the IRS is intensifying efforts to catch Bitcoin tax cheats; but they’ve given people ample time to make things right. Bitcoin is a revolutionary new form of money – it’s here to stay – but Americans need to start seeing it in the same vein as real estate, stocks, or salaries; things they’ve all reported in the past. Swapping, zapping, farming. Smart contracts, NFTs, wormholes. Welcome to the world of cryptocurrency accounting. Not only is the vocabulary often foreign, but the underlying technology is evolving so rapidly that it can take time to remain informed.  If your clients engage with cryptocurrency, you need to support them or risk losing business. If you don’t […] The report discusses the current state of the blockchain economy and provides a primer on key blockchain technologies and use cases. “Interest in cryptocurrencies has never been higher.” – FT Partners report: The Blockchain Economy, April 2022 FT Partners, a leading investment banking firm focused exclusively on the financial technology sector recently included NODE40 in […] 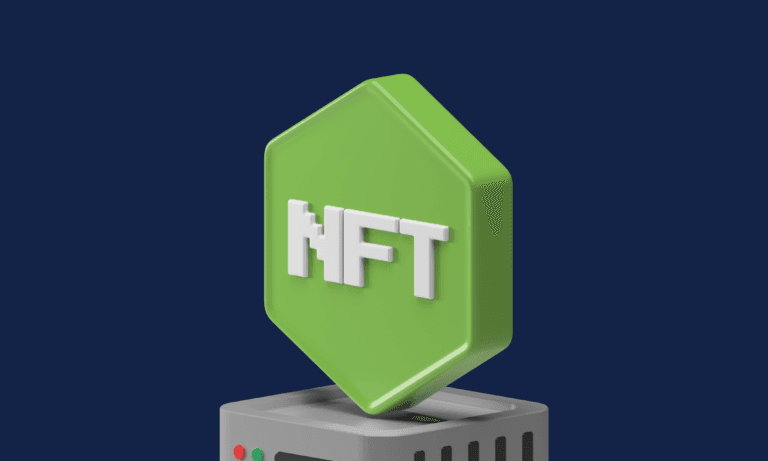 Sold your NFT for a profit? You need a tax strategy

You made it! Another tax year in the bag — or at least deferred until October. Now you can take the time to think about strategy.  Tax strategy and tax liability are two sides of the same coin. An effective tax strategy can mitigate one’s tax liability. With cryptocurrencies, the difficulty lies in understanding the […]

Stay One Step Ahead